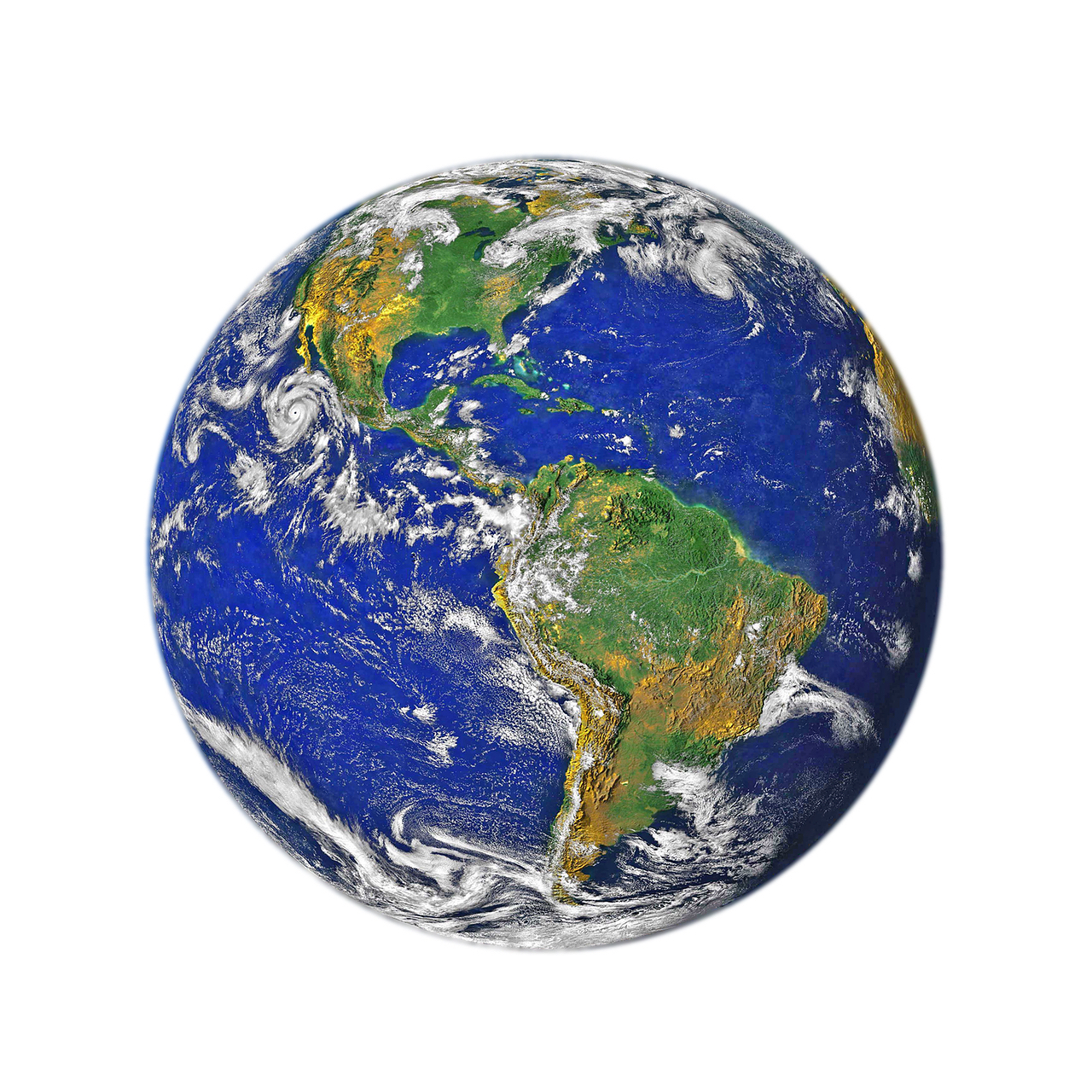 The team finds itself not being able to rise above local optimizations and short-term thinking. When teams assess overall value by adding the value from relatively independent contributing efforts, they can too easily to optimize the parts at the expense of the whole.

A Scrum Team exists to create and sustain value. If you don’t contemplate beyond your navel, your impact is likely to be local and of relatively inconsequential value. It doesn’t take much effort to work in isolation, either as an individual or a team, and managers feel that they easily can reward individual contributions. However, that can lead to being blindsided. Acting from the perspective of an imagined isolation can do great harm rather than serve the greater good. On the other hand, if you strive immediately for world peace, you are unlikely to succeed. 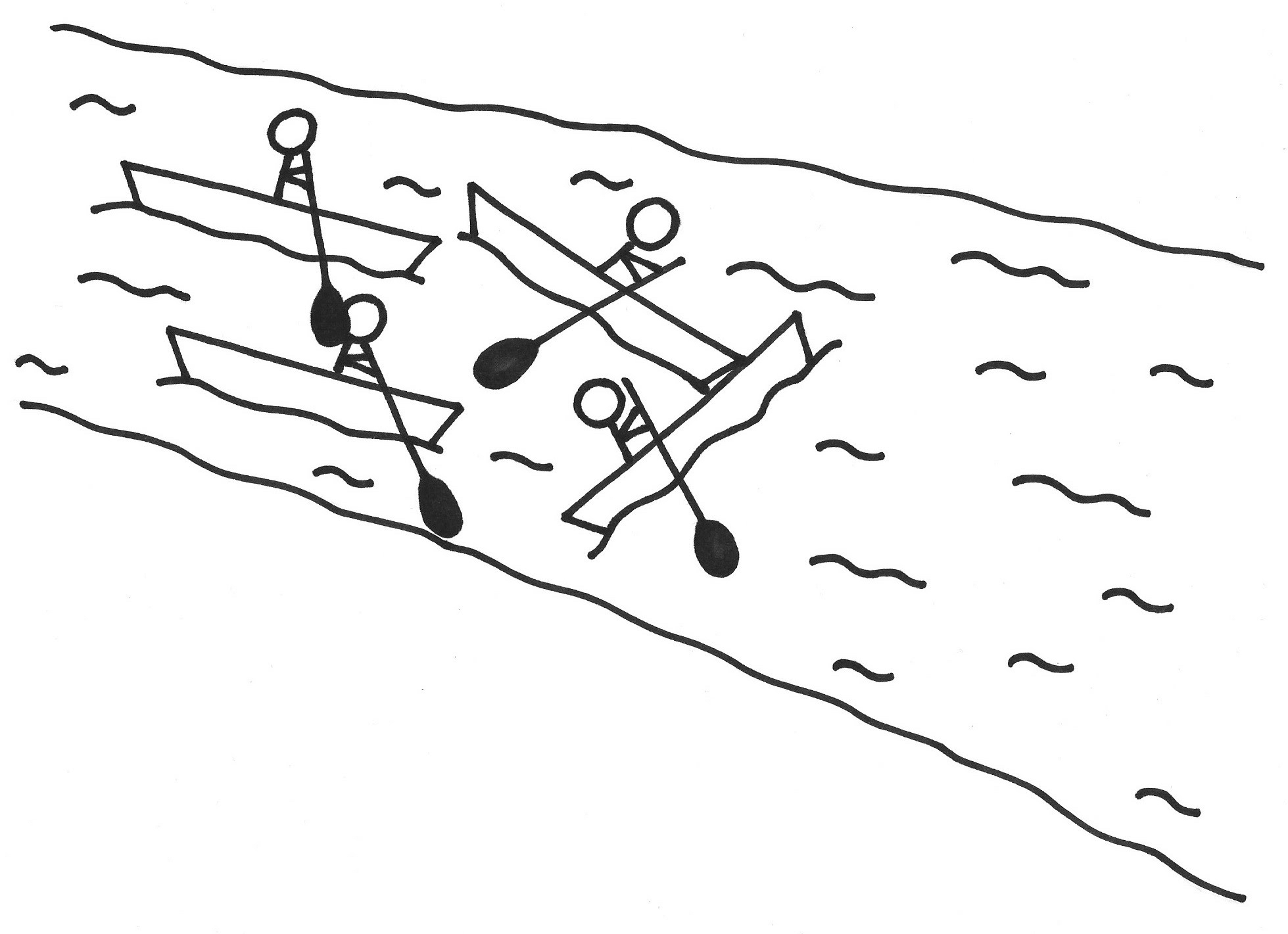 A good Vision points beyond itself: ensure that your Vision does so. Use ceremony and celebration to reinforce relationships in the organization and the cooperation it fosters, so that organizational Wholeness doesn’t remain an abstraction. Extend this consideration beyond the enterprise to the broader community of value. 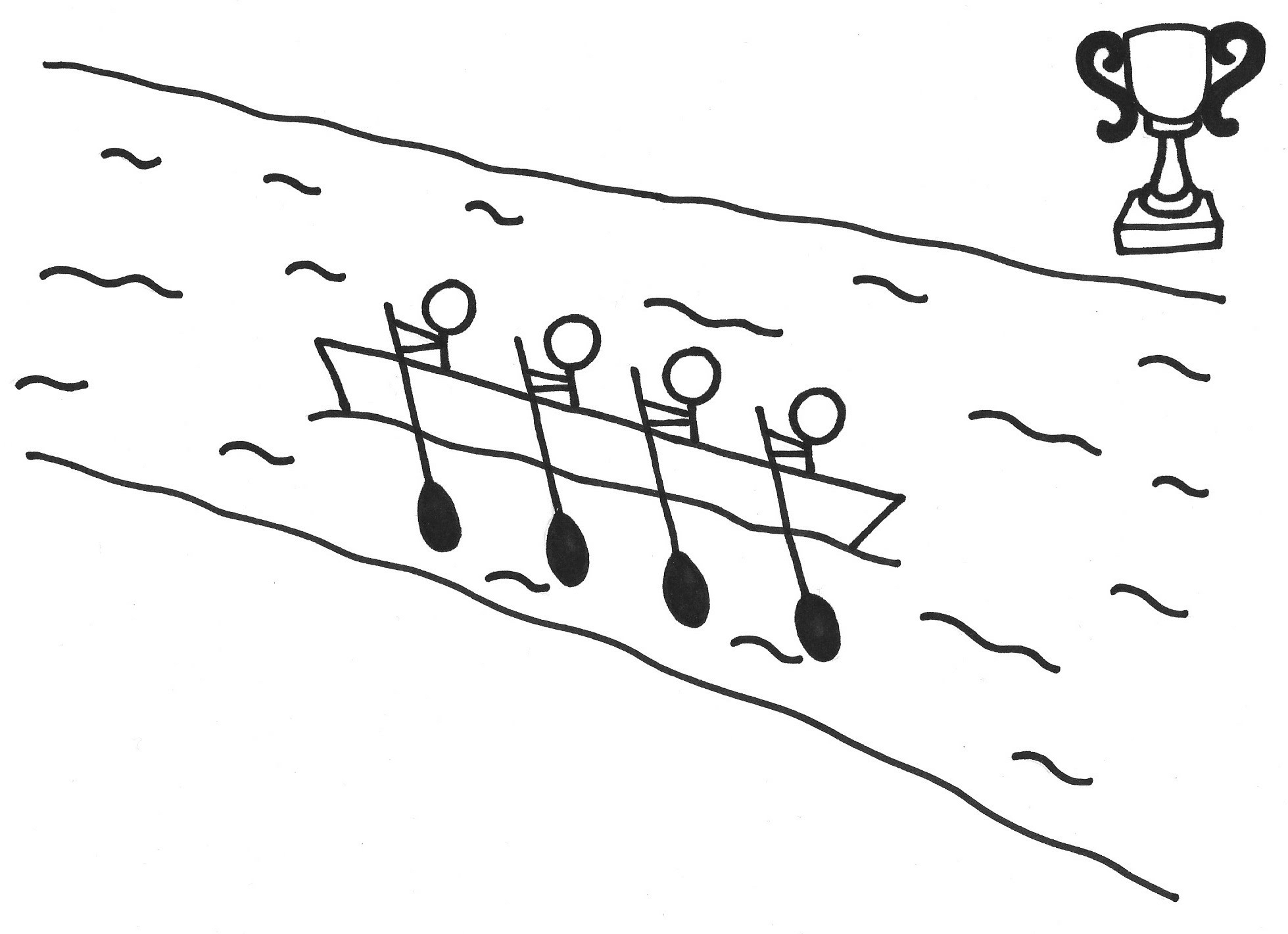 Jeff Sutherland relates a story from his days at the medical software company IDX. [1] Mary Rettig, the ScrumMaster, asked him how she could achieve a perfect rating of ten on the corporate performance appraisal. Jeff responded that if she met all of the corporate reviewers’ expectations, that she would achieve a rating of five. Exceeding the expectations resulted in a rating of six. If Mary’s own team, together with the Product Owner, agreed that Mary’s work exceeded expectations, she would get a seven. If the CEO said that the corporate direction and success owed directly to Mary’s contribution, she would achieve an eight. If customers were writing rave reviews about Mary’s work in particular, she could get a nine. To get a ten, she had to appear on the cover of the likes of Business Week or Harvard Business Review.

The next year, Mary’s team earned a ten with her support as ScrumMaster.

The principle works at all scales. Mary’s example was a win-win between an individual and a team; the same principle applies between teams. At a European company that makes telecommunications software, one of the products needed to split the first column in the Person relation of the database into two columns, for the Surname and Given Name. Another product, which uses the same database, could live with that but would have preferred to keep the single column and to avoid the costly database conversion. The Product Owners together decided that it was in the best long-term interest of the value proposition to go to the two-column format. That caused one product to absorb a short-term loss that owed to the conversion cost, but which was more than compensated by increases in overall corporate-wide results made possible by the conversion.

At Powerhouse (Almere, Netherlands) in 2015, two teams both needed to create the same interface to the workflow system for their Product Backlog Items. The teams agreed to add the interface work to the Sprint Backlog of just one of the teams to avoid duplicated work. During the Sprint, other work delayed that team’s progress and the other team picked up the work instead.

Patterns like Sacrifice One Person and Day Care are exemplary of this non-local thinking.

A great Vision aspires at least in part to this Greatest Value.

At the end of its life, when a product ceases to provide value, the stakeholders should celebrate its life in a Product Wake.