The Spirit of the Game** 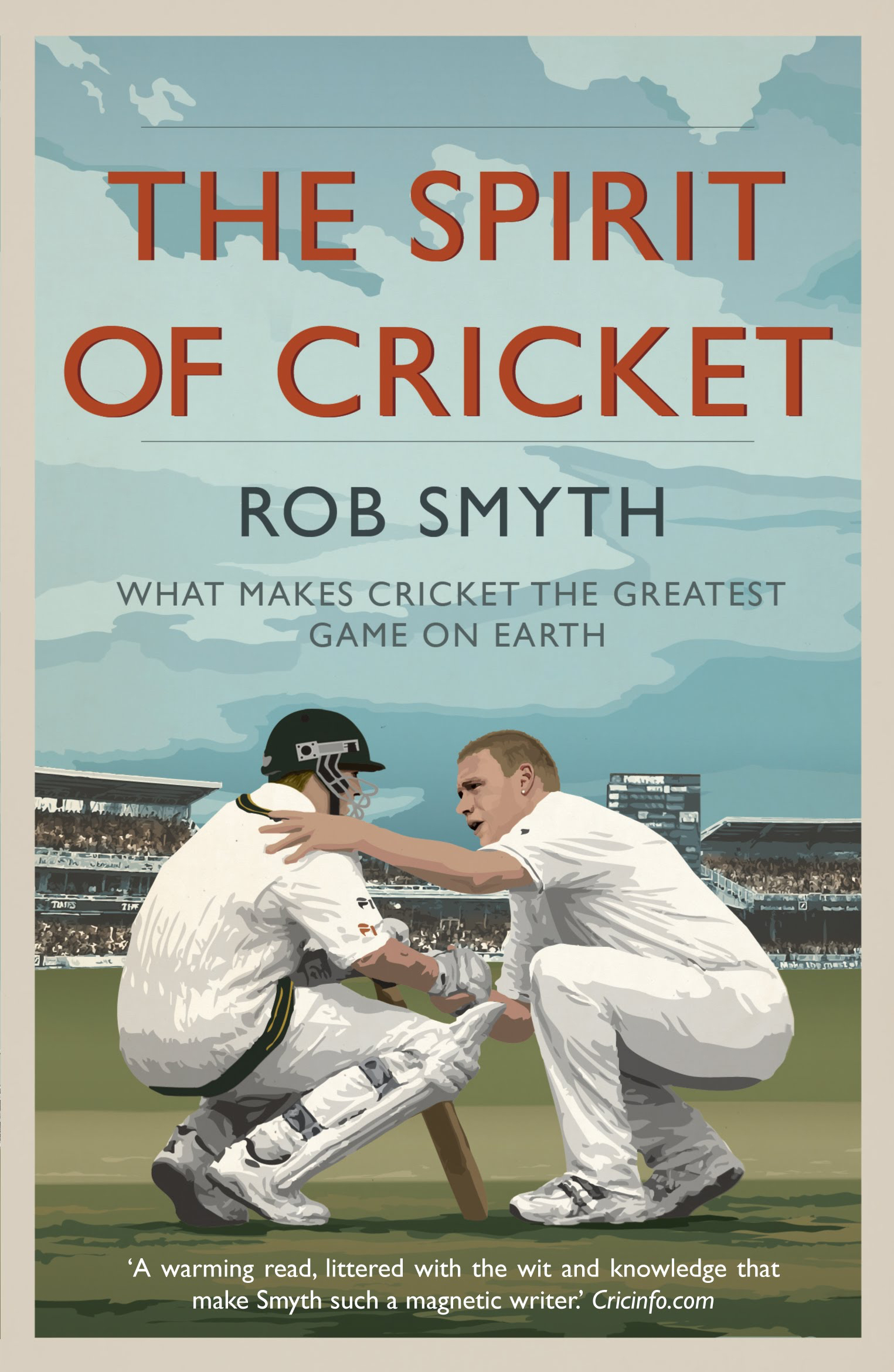 ...the Scrum framework does not have all the answers, which means that the team cannot look to Scrum for direction when it does not give a final answer.

Written rules might give concrete guidance for how to work together, but spirit is part of culture that guides interactions and may be discerned only when ignored or violated.

Cricket is a game that owes much of its unique appeal to the fact that it should be played not only within its laws but also within the Spirit of the Game. If the players do anything to abuse this spirit it injures the game itself. The major responsibility for ensuring the spirit of fair play rests with the captains. [1]

On 16 May 1999 the actions of the captain in a world cup cricket game caused the umpire to intervene even in the absence of any violation of an explicit cricket law. The captain of the Indian team complained to the umpire that the South African captain was using an earpiece to communicate with the coach. The earpiece, though not in violation of a stated law of cricket, was in violation of the spirit of the game and was removed for breaking this spirit. [2]

Scrum is a lightweight process framework which is simple to understand but difficult to master. [3] Because it is easy to understand, people tend to fill in their blind spots with assumptions. It’s easy to assume that Scrum requires only simple changes in work practices, while missing its core spirit. Consequently, some treat Scrum as instructions rather than as guiding principles. Scrum itself does not give any answers but creates transparency on a daily basis, so team members can start to gain insights into how they work together. With this insight, they can start to improve.

Culture plays out in habits, and changing habits is difficult. Moving from a command-and-control organization to Autonomous Teams might feel uncomfortable for developers as they are faced with the need to think more for themselves. It might make managers feel that they are losing power as the teams can make decisions without their approval. Individuals in the organization might balk at changing behavior with the excuse that “we have always done it like this.” We may take comfort in the fact that what we are doing now works in some known way. We don’t want to mess with that success—just tweak it a bit. Thus can an organization sabotage Scrum by holding on to old ways of working. The standing organizational design can be at odds with Scrum principles. For example, a Vice President might demand a fixed date and scope, creating constraints that the team cannot satisfy. This will likely lead to unintended consequences such as poor quality or burnout. Another example is when a project manager requests daily reports from the Development Team: it telegraphs suspicion instead of trust, wasted time instead of efficiency, and an expectation of control instead of autonomy.

In Scrum, the Development Team should be an Autonomous Team and a Self-Organizing Team. There is no hierarchy within the team. This is easier said than done because prior hierarchy might persist. One example on an organizational level is when a manager “tries to improve” the Scrum implementation by using the team’s development tracking tool for individual performance assessment. The focus turns from teams to individuals, and such metrics are at best second- or third-hand measurements that abstract away crucial contributions beyond the number of bricks they have laid that day. This thwarts team autonomy and self-organization, and may constrain the way the team works (individuals act in accordance with measurements instead of their own effectiveness, perhaps to optimize their financial compensation) so it falls short of its potential effectiveness. Another example is when a resource manager changes the team composition every Sprint trying to optimize the knowledge needed for each Sprint: this of course robs the team of self-organization opportunities and destroys their autonomy.

Scrum is about teamwork, but some prefer to pursue personal success instead of team success, or even broader definitions of success.

In the land of the blind, the one-eyed man is king. Anyone in the organization can assert their authority by claiming they can see what others don’t. A team member, a Vice President, or a manager can assert any outlandish measure, using the excuse that it does not violate any rules in The Scrum Guide. Some misunderstand the spirit, ignore the spirit, or are coerced to break the spirit. That the question of “compliance” even arises is itself outside the spirit.

The examples from the earlier paragraph are not literally in contradiction with The Scrum Guide, but neither are they in the spirit of the Agile Manifesto and its sixteen principles, which are mainly about people, their interactions, and change. [4] As Scrum is under the umbrella of these values, it stands against what these examples say about their organizations, based on at least one of the principles: “Build projects around motivated individuals. Give them the environment and support their needs, and trust them to get the job done.”

When using Scrum, the product community must focus on explicitly creating a culture in the organization where people know and follow the spirit of Scrum.

Everyone working in or with a Scrum Team needs to help develop this culture by leading by example.

To create the culture you must be the culture. This involves deliberately breaking from old ways of thinking and acting (which themselves may be imperceptible; see [5]). In the previous examples, everyone’s goal should be to work within the spirit of Scrum to resolve the problems. When starting to use the Scrum framework, the team will find it challenging to work within the spirit. It will feel uncomfortable for people, and will be arduous—again, it’s about habits. To overcome this challenge, it is essential to start with good ScrumMasters and Product Owners, and it is necessary for everyone on the team to support each other to work within the spirit. A new culture emerges, where the spirit will be inherent in the ways of working and interacting.

In Scrum and Cricket there are clear rules for the game; in both, it is essential that the spirit is a guide for the people using these rules.

The Spirit of the Game plays out in The Patron, Community of Trust, and Fertile Soil.

The pattern header picture is from the cover of [6]; a special thanks to the publisher, Elliot & Thompson, for permission.

[6] Rob Smyth. The Spirit of Cricket: What makes cricket the greatest game on Earth. London: Elliott & Thompson, May 2011.

Picture credits: Picture from the front cover of [6] (used with permission).